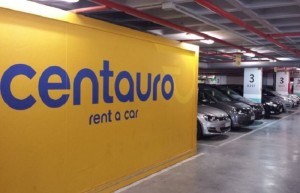 Centauro is one of the largest car rental companies in Spain, with more than 12000 vehicles ready for leisure or business use. Centauro is represented in the most popular airports in Spain, and also has its own branch office in the major cities. They also have one of the newest car parks, and are renowned for affordable prices and good quality.


Video about Centauro in Spain 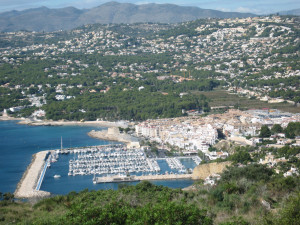 
Tips for renting a car from Centauro